Principal Violin
Chair sponsored by David Thomas AM
Satu Vänskä was appointed Principal Violin of the Australian Chamber Orchestra in 2004. She regularly performs as lead violin and soloist with the ACO, most recently during the ACO's tour with saxophonist Branford Marsalis.
Satu performing Locatelli's notoriously complex 'Harmonic Labyrinth'

Satu was born to a Finnish family in Japan where she took her first violin lessons at the age of three. Her family moved back to Finland when she was ten years old and she continued her studies with Pertti Sutinen at the Lahti Conservatorium and the Sibelius Academy.

At the age of 11 Satu was selected for the Kuhmo Violin School in Finland, a special institution for talented young violinists, where she attended masterclasses with Ilya Grubert, Zinaida Gilels and Pavel Vernikov. She later studied at the Hochschule für Musik in Munich as a pupil of Ana Chumachenco. 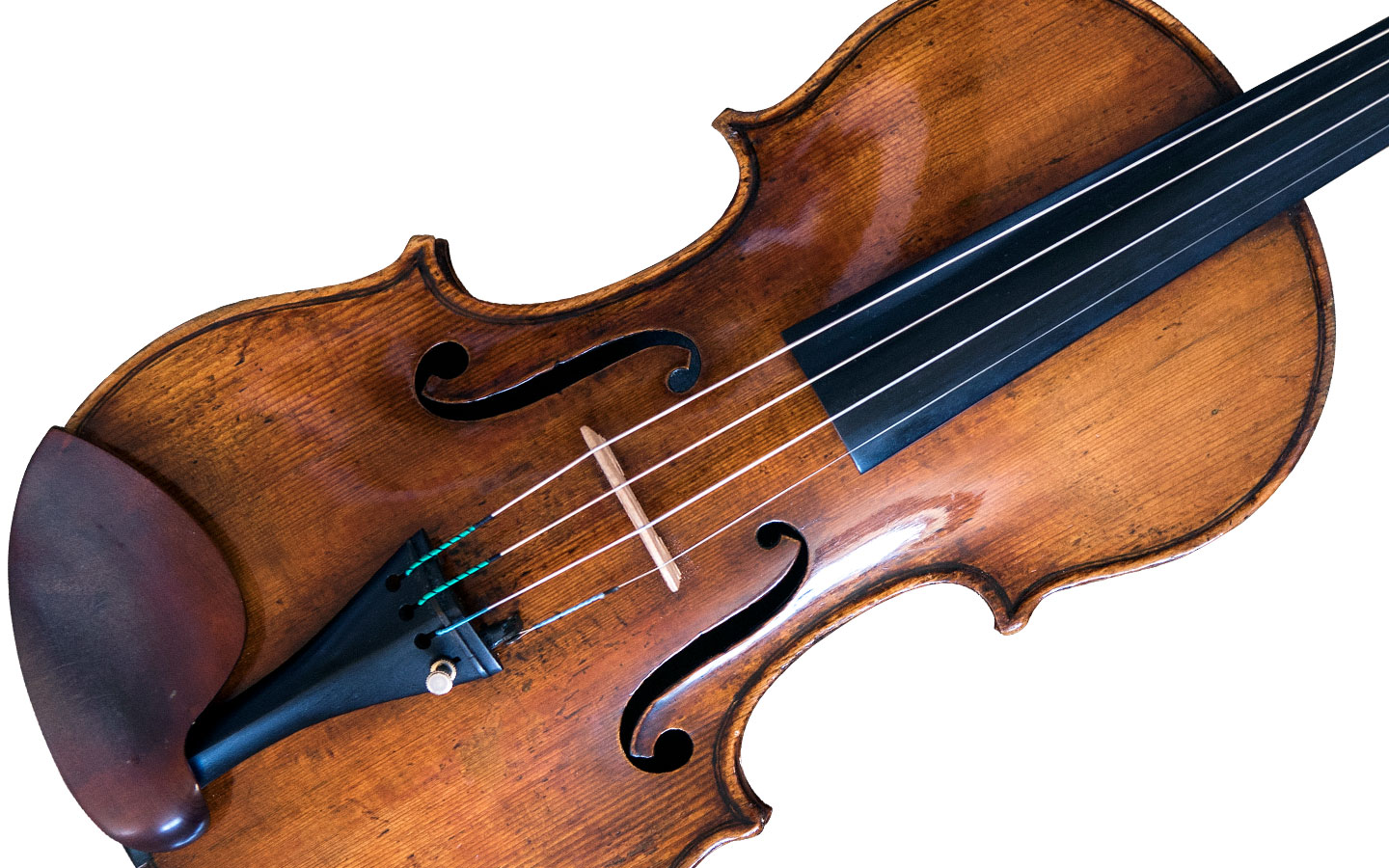 Satu is the custodian of the 'Belgiorno' Stradivarius, one of two known Stradivari violins in Australia. The instrument is kindly on loan from ACO Chairman Guido Belgiorno-Nettis and Michelle Belgiorno-Nettis.

Satu was named ‘Young Soloist of the Year’ by Sinfonia Lahti in 1998, and a few years later was prize winner of the ‘Deutsche Stiftung Musikleben’. From 2001 she played under the auspices of Lord Yehudi Menuhin’s Live Music Now Foundation which gave her the opportunity to perform with musicians including Radu Lupu and Heinrich Schiff.

Prior to working with the ACO, Satu played with the Munich Philharmonic and the Bavarian Radio Symphony Orchestra. She recently performed as a soloist with the Tasmanian Symphony Orchestra and at the Sydney Opera House as part of the venue’s Utzon Room music series. She opened the Melbourne Recital Centre’s Great Performers Series in 2019 in recital with pianist Kristian Chong. Satu has also performed as vocalist in the ACO’s cross-artform productions Mountain and The Reef, the latter of which was toured to New York’s 92nd Y and Los Angeles’ Disney Hall. Her turn as vocalist and violinist in Barry Humphries’ Weimar Cabaret, which she performed alongside Humphries and cabaret sensation Meow Meow in London and at the US’s Tanglewood Festival, saw The Guardian UK declare “[Vänskä] should consider a career as a singer, if she ever gives up the violin.”