Over 400 years old, this cello was made in 1616 in the Cremonese workshop of the brothers Hieronymus and Antonio Amati. The third acquisition of the ACO Instrument Fund, according to Principal Cello Timo-Veikko Valve: “In a way, it found us. We weren’t actively looking and we were stunned by its beauty, power and capabilities”.

In the 20th century, this instrument was one of two Amatis owned by British chamber cellist Amaryllis Fleming (1925-99). Fleming was the first modern cellist to return to performing Baroque music in an “historically-informed style”.

The cello’s back is in two pieces of maple and the table consists of two pieces of spruce of medium grain. The scroll is of a later date.

The famous Amati family chronologically precede, and are considered as important as, the Guarneri and Stradivari families in the Cremonese 'Golden Age' of instrument making. The ‘brothers Amati’, as Antonio and Hieronymus are commonly known, were renowned for their innovative design. They developed the trade passed on to them by their father, Andrea Amati, and in turn their legacy was further established by Hieronymus’ son, Niccolo Amati. 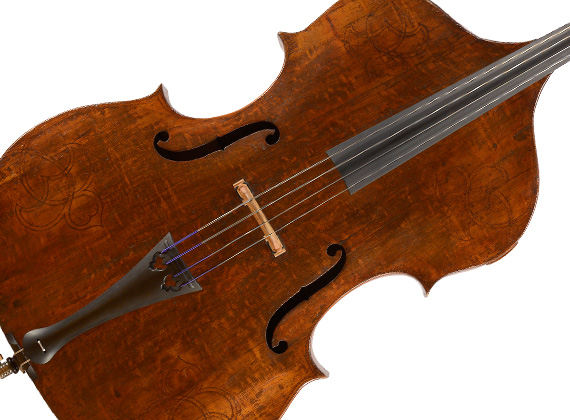 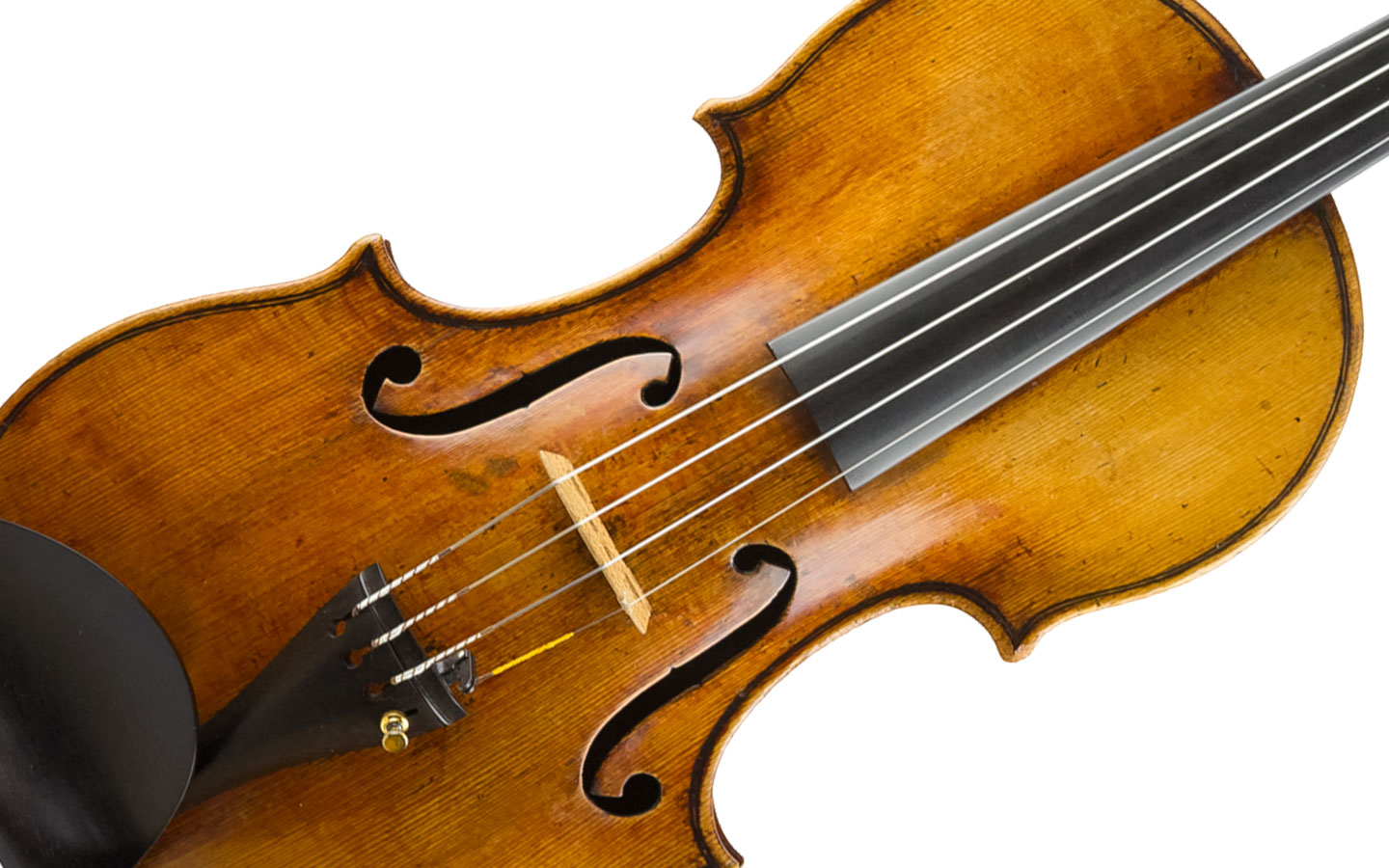