This 1743 violin, nicknamed ‘Carrodus’, was crafted by Giuseppe Guarneri del Gesù during his final years in Cremona, Italy. Del Gesù (meaning ‘of Jesus’) was a more mysterious craftsman than Stradivari, and he was implicated in a variety of crimes – murder included! Despite his more controversial pursuits, he is widely recognised as one of the most accomplished violin-makers of all time.

But it wasn’t until Paganini, the most celebrated violin virtuoso of his time, started playing del Gesù violins that the instrument maker became as well-known and celebrated as Stradivari. In fact, part of the wood from this 1743 violin has been proven to come from the same tree as that of another authenticated del Gesù violin, known as the ‘Cannon’, which was played by Paganini. According to legend, the 'Carrodus' was once owned by Paganini, who lost the instrument while gambling.

The sound of the 'Carrodus' is unique in that it is broader and richer than common violins. The violin scroll is particularly bold and strong, and Richard likes using gut strings to add to the richness of sound.

Bartolomeo Giuseppe Antonio Guarneri, del Gesù (1698 – 1744) rivals Antonio Stradivari with regard to the respect and reverence accorded his instruments, and for many prominent players and collectors his instruments are the most coveted of all. Instruments made by Guarneri are often referred to as del Gesùs. They are considered equal in quality to those of Stradivari, and claimed by some to be superior. Guarneri's violins often have a darker, more robust, more sonorous tone than Stradivari's. Fewer than 200 of Guarneri's instruments survive. 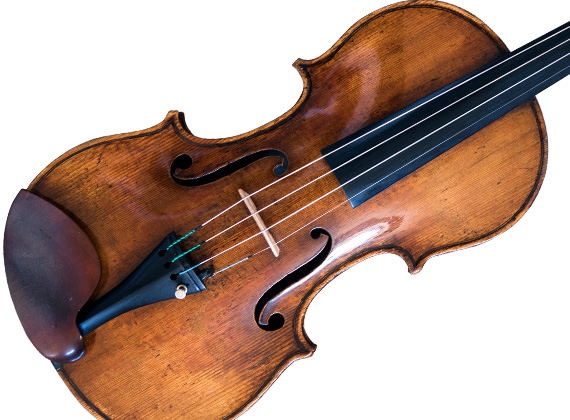 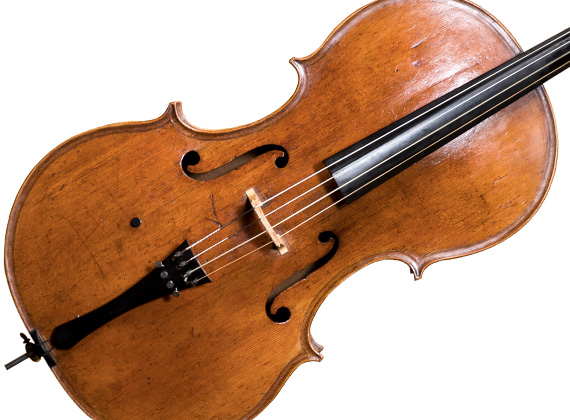 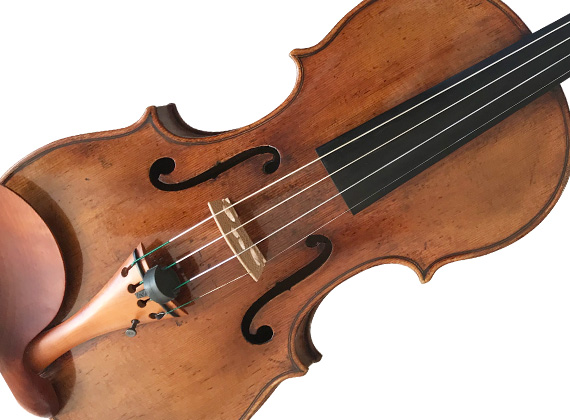